Based Upon a True Story… 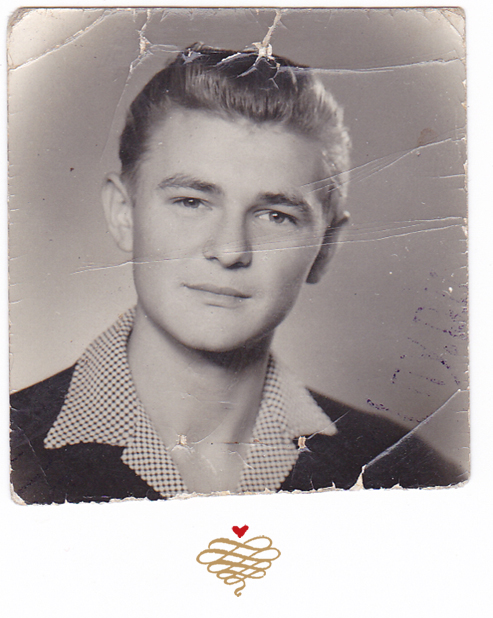 Once upon a time there lived a young lad.

He was dreaming about a vineyard and a wine cellar in the Tokaj wine region. He wished he could possess this small wine estate.

‘It is nice to dream about it, but what can I do if I am penniless,’ he thought.

As time passed he became a father of three, and then a grandfather, he worked diligently and was always ready to go for the extra mile to serve other people. He saved a nice sum every day, year by year and finally, he set out for the Tokaj wine region to try his fortune.

He went to Tokaj, Tállya, Tarcal and eventually he found the village of Mád, the place he had been dreaming about.

First, he bought an old wine cellar, then a vineyard of ten acres.  He employed five reliable men who had the ancient knowledge of cultivating vine and making wine. After that he built a little cottage where he was planning to have a peaceful life. But suddenly he became very ill.

At his first harvest he managed to bottle the result of his first vintage. His very first wine. By next autumn he could not celebrate together with his harvesters, because he closed his eyes forever. His children were devastated, they did not know what to do.

Eventually, they decided to fulfil their father’s dream.